It is believed that cigar smoking goes as far back as the 10th century. According to Time, a ceramic pot from the Mayan civilization was discovered depicting a person puffing on tobacco leaves tied together with a string. Thankfully, the world of cigar smoking has come a long way since. And in its journey to the modern world, there are iconic men who have shown their love for the habit. Here are ten of them.

Churchill was best known for his political prowess as prime minister of the United Kingdom. He was also notorious for indulging himself with fine food, drink, and cigars. Churchill spent some time as a young officer in Cuba. It was there he learned to appreciate cigar smoking. Throughout his life, he stockpiled around 4,000 cigars in his home in Chartwell. He loved smoking cigars so much he had a special mask made for him to be able to do it while flying in high altitudes.

Eastwood is known to smoke cigars both on and off-screen. In fact, his characters in his spaghetti westerns probably popularized cigars more than any other similar heroes of the time. Sergio Leone, the director of Eastwood’s dollars trilogy, even told the actor to smoke cigars in the films because it helped build his character’s persona.

Sinatra once famously said he would rather smell cigar smoke than fresh air. This sentiment of his might have been strengthened by the numerous nights he spent in Havana. Sinatra was at the center of the evolution of the nightclub scene, where cigars and drinks were the fashion. And by all accounts, he loved it.

Freud, the father of psychoanalysis, was seldom photographed without a cigar in hand. For him, it was illogical not to like smoking. He once told his nephew as much, explaining that it was one of life’s cheapest and greatest enjoyments.

Arguably the greatest basketball player in history, Jordan enjoys cigars to relax. He associates them with sitting back while all of life’s troubles come at him. He had his first one in 1991, after winning the championship. Jordan has been smoking since.

Samuel Clemens, mostly known as Mark Twain, is one of the most prominent authors in history. He was also famous for his love of cigars. He once said he’d rather not go to heaven if they don’t allow smoking there. 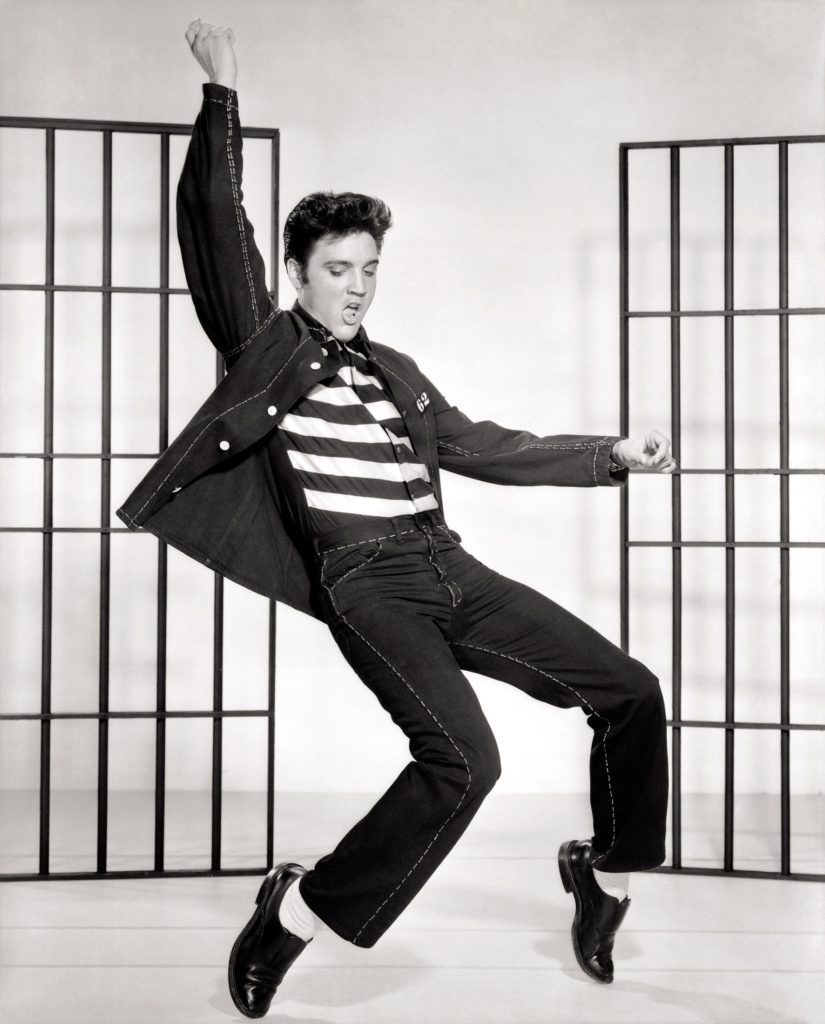 It’s hard to be the King of Rock and Roll and distance yourself from the little indulgences that come with it. But Presley did so with drinking. He did, however, enjoy smoking cigars. He is now immortalized in a brand of cigar named after him.

Still considered one of the best baseball players of all time, Ruth’s love for the good life meant that he loved smoking cigars, too. The strict reform school that Ruth attended in his youth was where he was taught to roll cigars. He once invested in a cigar factory in Boston.

It’s no surprise that the director of some of the most iconic Mafia movies loves cigars. Coppola even sells commercial cigars named after his father, Carmine Coppola, who was a cigar aficionado like himself.

As the most known Cuban ruler, it’s difficult to dissociate Castro from cigars. He created Cohiba Cigars, the most popular Cuban brand in the world. He admitted that, in his revolutionary youth, he only stopped smoking when he ran out of cigars. Castro would save his last sticks and light them only during celebrations of victories.

Cigar smoking is as loved today as it has been throughout its history. These men are testament to the world’s affair with cigars. Smoking cigars, in its own right, has become an icon, reserved only for the elite who appreciate the finer things. If you want a taste of this life, let our cigar rollers in Miami make you your own premium cigars.